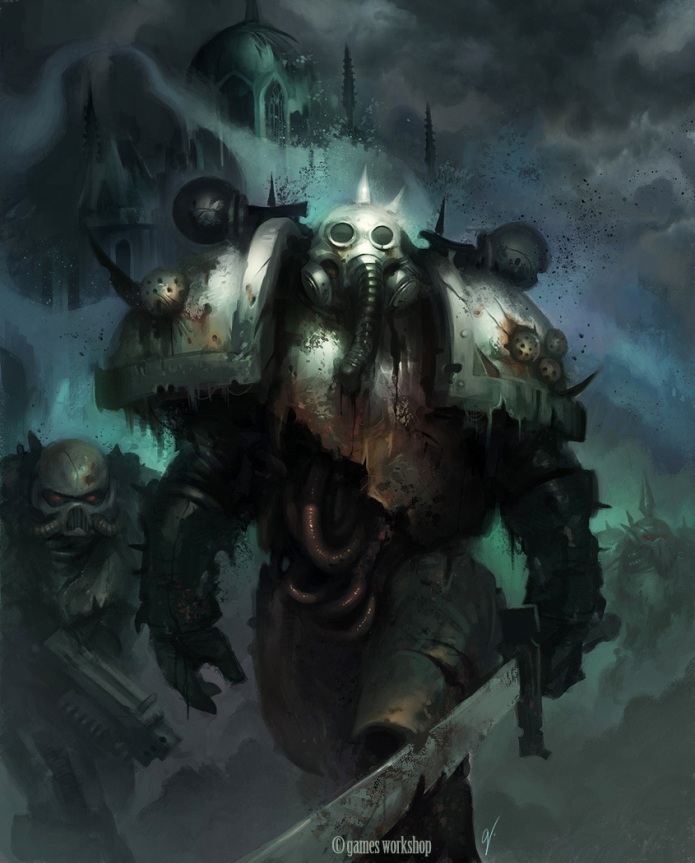 The sky made Sister Ameline want to weep.

Once, the sky over Angeva has been a brilliant, joyous blue, flecked with white island chains of cloud and dappled with the golden rays of dawn. At nightfall, far from the planet’s only major hive, Ameline would be able to witness the starscape in all of its wondrous glory, with the iridescent haze of borealis effects playing across it like some strange, visual concert for the senses. Only a few weeks ago, the agri-world had been a beautiful, verdant paradise, made all the more beautiful by its fidelity and worship of Him on Terra, and while it was far from any warzone, Ameline was nonetheless thankful for her small posting here.